In 2015, Rona graduated from La Roche University with a dual degree in marketing and management. She has since been able to build and audience on her social media channels while showcasing her self-taught creator skills. Between Instagram, Tik Tok, Facebook, Twitter, and Twitch, she has a network of over 162,000 followers.  Most recently, she has completed promotions with Duramic 3D, Pela Case, and Thangs.com (as co-host of Hotmakes Live).

While growing as a creator, she has been able to travel to collaborate with other influencers and has worked from both the east and west coasts.  Most of her time is spent between Pittsburgh, Pennsylvania and Malibu, California, but Georgia, New York, Tennessee, and Kentucky are also frequented.

What I Can Do

Shannon Rona is a cosplayer, costume and prop maker, and social media streamer who loves sharing her work with others in creative and fun ways.

Her portfolio displays a multitude of skills developed from dedication and creativity, ranging from makeup and sewing to building foam and 3D printed full body armor.  Most of her projects start with a sketch, then a pattern, and a test run with scrap materials.  She has sewn, foam crafted, and 3D printed, as well as dabbled into wiring electronics. Post production on more complicated projects usually requires sanding, priming, painting, and assembling, and eventually, a photoshoot to document her work.

What I Can Offer

Like many other projects…it started with an idea: to positively rewrite the definition of an influencer and what it means to creatively network through social media.

Social media is constantly expanding as technology progresses, and now embodies more than just the narrow world of reaction videos and product reviews.  Hoping to break past that generalization, Rona strives to be a dedicated, hard worker, with a focus on building a community where makers can discover new connections and encourage others to be their own kind of creative. 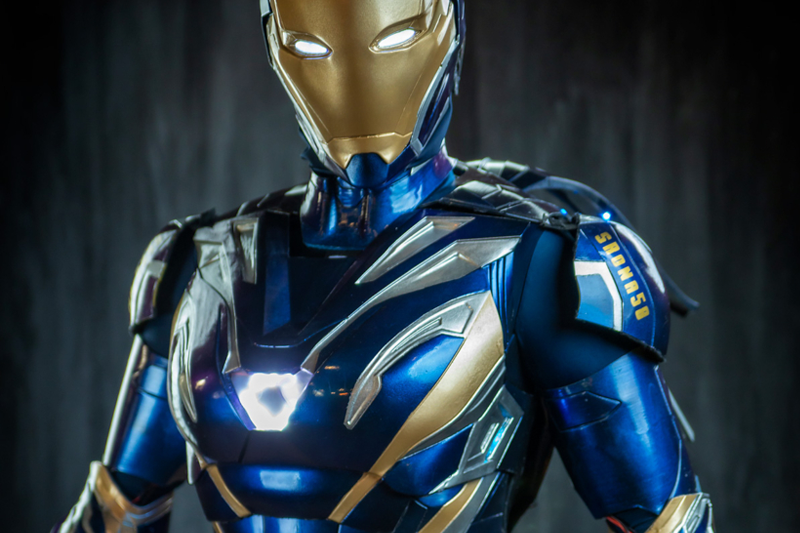 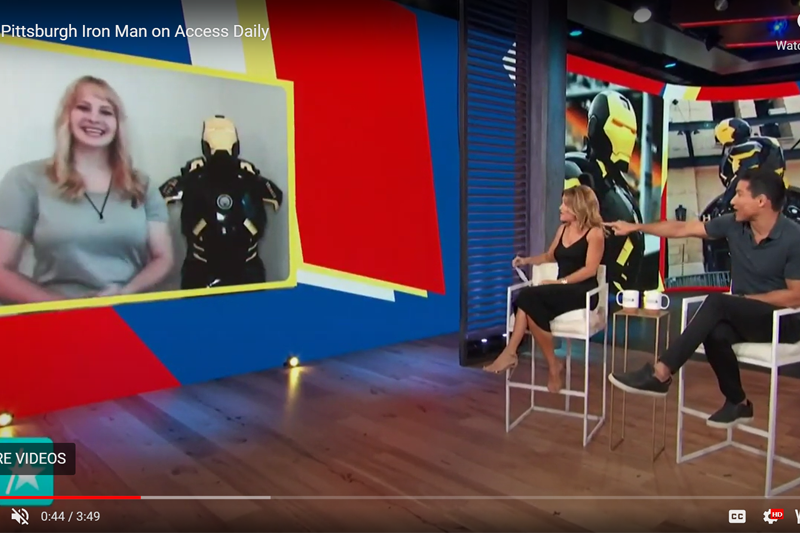